You are here: Home / The Team 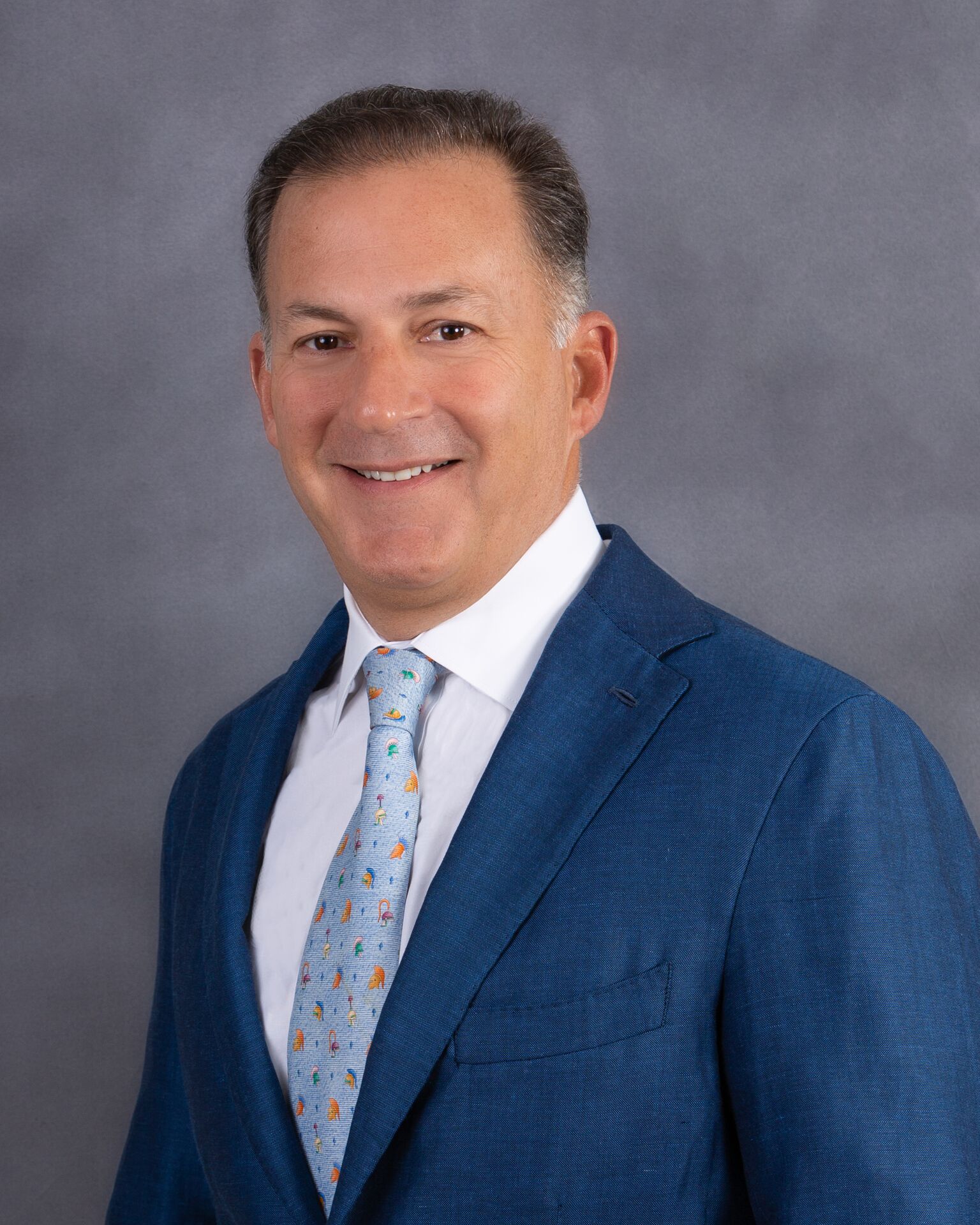 A native of Miami, Javier Cervera has been involved with real estate his entire life. He is the son of the founder of the prolific Cervera family, whose name has been synonymous with South Florida Real Estate since the 1960s. This highly respected firm has enjoyed exclusive business relationships with some of the most significant Developers in Miami’s history, from Harry Helmsley to Jorge Perez to countless others during the firm’s nearly 50-year history.

Javier Cervera took an active role in the business in 1986, when he began a career that spanned many positions, including Sales Manager, Acquisitions Analyst, and Apartment Management supervisor, just to name a few. Although Mr. Cervera continues to work closely with his family in their brokerage company, he opened his own Real Estate Holdings & Development firm – Cervera Real Estate Ventures – in 2005, and has shifted his primary focus to the management of the properties within the firm’s portfolio. His philosophy of combining promising opportunities with the right capital resources to acquire them has been instrumental to the company’s current and ongoing growth. However, it is Mr. Cervera’s hands-on management style, feet-on-the-ground approach, and dedication to hard work that has led to the firm’s success.

Today, Mr. Cervera currently owns several Apartment Buildings, Retail Shopping Centers and land holdings in Dade & Broward County individually and in partnerships. He has several strategic partnerships that he has been involved with for more than 20 years with local and foreign groups. He has also been a speaker and panelist on various issues dealing with the Real Estate market. He has also been involved on the board of Directors of The Downtown Miami partnership; as Director of the Latin Builders Association (LBA); and as Director of the Builder Association of South Florida (BASF). Additionally, he is the former chairman and current active member of the Latin American Business Association. Locally, Mr. Cervera also volunteers time and resources towards the Better Way of Miami organization providing shelter, care, and treatment for the city’s homeless and indigent.

Javier Cervera Studied in Northeastern University in Boston and graduated from University of Miami School of Business with a major in Finance. He remains active He has been married for thirteen years and has three children. 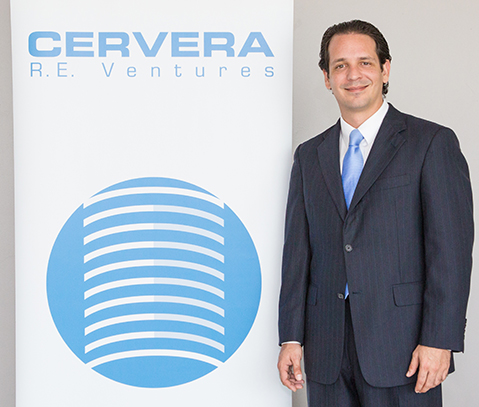 As a results-oriented professional with a broad range of experience that spans all phases of business development, finance, marketing, and real estate, Sergio Quiñonez brings an innovative entrepreneurial spirit and strong work ethic to the Cervera Real Estate Ventures Team.  His talent for smart, creative problem solving is at the core of the firm’s unique property management approach, and is instrumental in optimizing value and returns of properties within the company’s portfolio.

Built over many years managing critical projects for competitive corporate businesses, Mr. Quiñonez’s charismatic and motivational leadership style is a blend of first-hand knowledge, sensibility, and out-of-the-box thinking. In previous professional roles he was often tasked with developing new market positions, goal-setting for individuals and teams, communication plans, performance evaluation, organizational restructuring, budgeting, sales objectives, research, technology, quality control, forecasting, and compensation packages. He now incorporates all of these disciplines into the comprehensive CREV property management model. The end-result, of course, is a more dynamic, multifaceted, efficient system that leverages accountability and responsiveness to address the needs and potential of each asset. 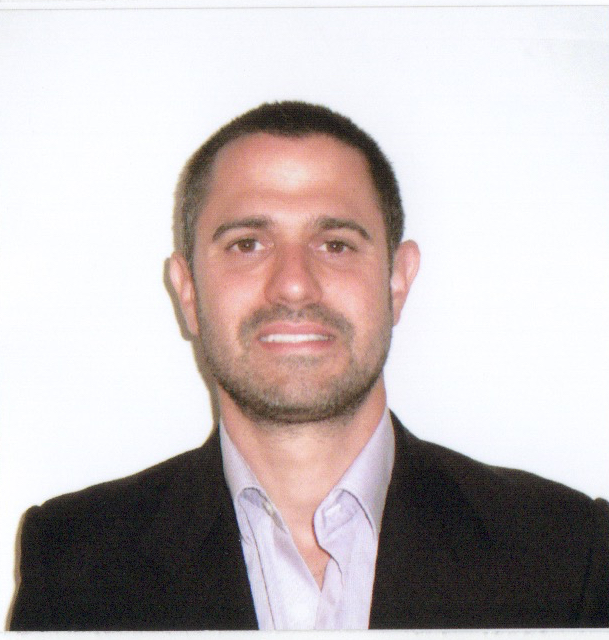 Eduardo Pelaez is currently the head manager of Cervera Real Estate Ventures’ real assets division, a position he also holds with Cynergi Capital. He has spent more than 10 years perfecting a results-based approach within the local and regional real estate sector, which he now leverages into insight on the performance and position of CREV portfolio properties. Previously, Mr. Pelaez worked as a senior mortgage banker specializing in distressed debt at Franklin Credit Management in New York City, and also held several executive positions in Seguros La Previsora and FiPrima – financing companies of Iberoamericana de Seguros. His entrepreneurial energy has led him to be involved a vast amount of both real estate projects and/or related sectors, utilizing his unique expertise towards maximizing the potential of particular projects.

Mr. Pelaez holds a Bachelor of Science in Business Administration from SUNY-Geneseo. He is also currently involved in a start-up hotel project in Wynwood, a gastronomical corner block within Wynwood, and a condo development in Panama City, Panama – where he also resides part of the year. 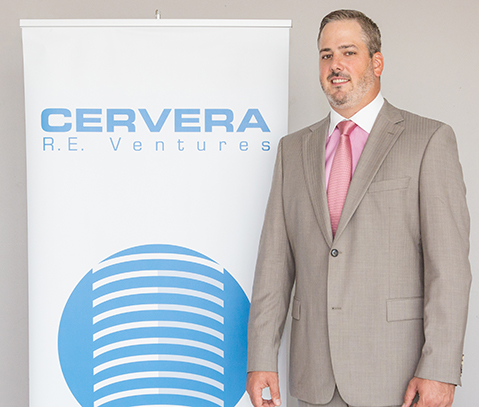 With a strong background in technology and finance, Jose Antonio Pietri brings a talent for optimizing resources and bottom-line performance to the Cervera Real Estate Ventures team. To that end, he oversees due diligence and analysis of all real estate acquisitions and capital raising efforts with the goal of determining predictable, stable returns. As well, Mr. Pietri supervises accounting and financial activities for the company and its portfolio properties, including monthly statements, purchases, payroll, maintenance, future acquisitions, and more. He also leverages his extensive experience in information technologies and systems toward the streamlined management and reporting of property assets and portfolio performance across the entire breadth of CREV acquisitions. 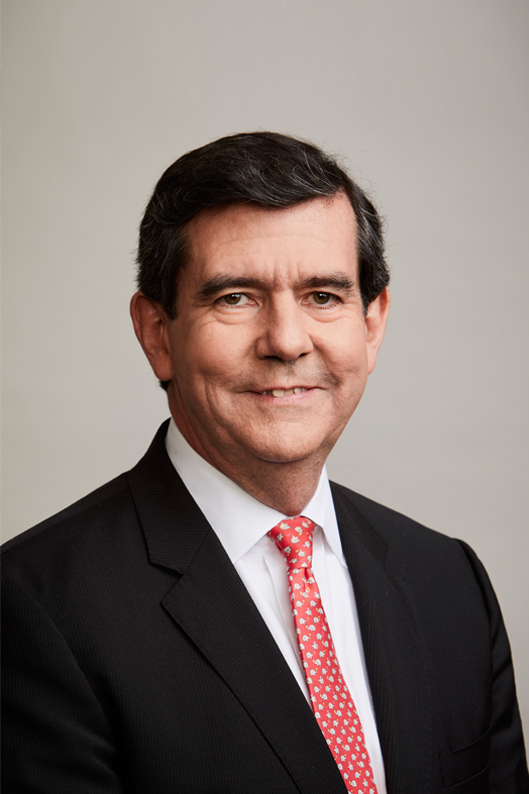 Mr. Herington is currently Vice Chairman and President of Global Operations at Zumba Fitness, LLC a role he assumed in August 2013. He was Executive Vice President, Developing Markets Group, Avon Products Inc., a global consumer products company, from March 2006 to August 2012. From 1999 to February 2006, Mr. Herington was President and Chief Executive Officer of AOL Latin America. From 1997 to 1999, he served as President, Revlon Latin America. From 1990 to 1997, he held a variety of executive positions with Pepsico Restaurants International. From 1981 to 1990, he held various marketing and executive positions at Procter & Gamble. Mr. Herington currently serves as a director of Molson Coors Brewing Company, where he has served since 2003. He also joined between 2012 to 2014 the boars of Klox Technologies, HyCite Corporation, and Pronto Insurance. 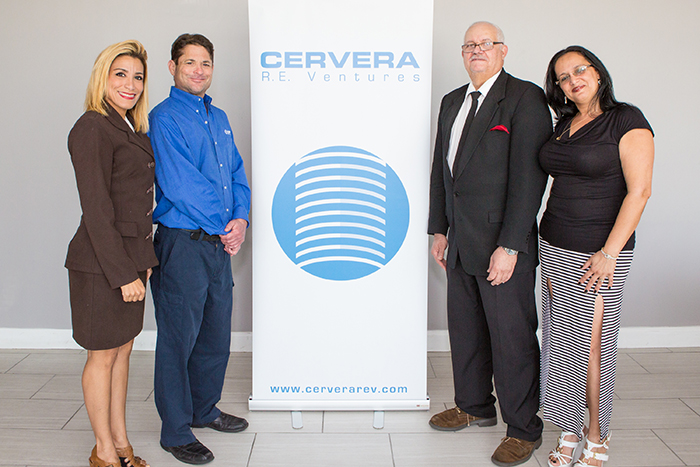 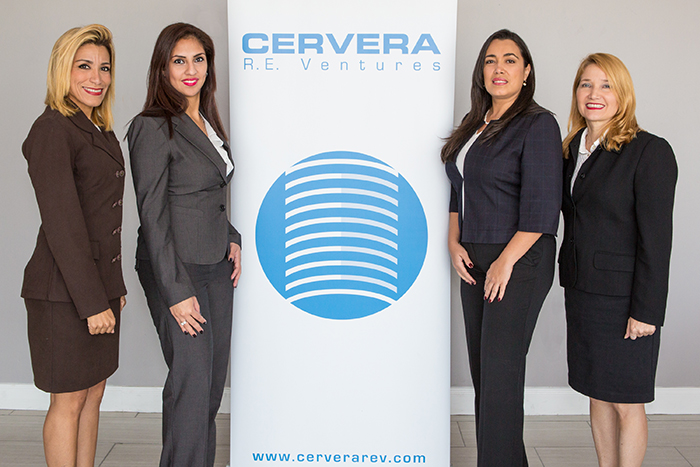 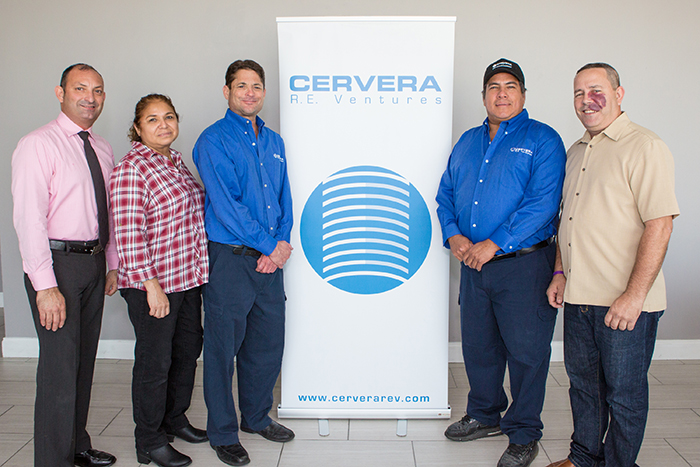