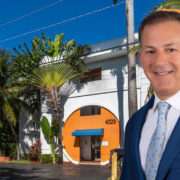 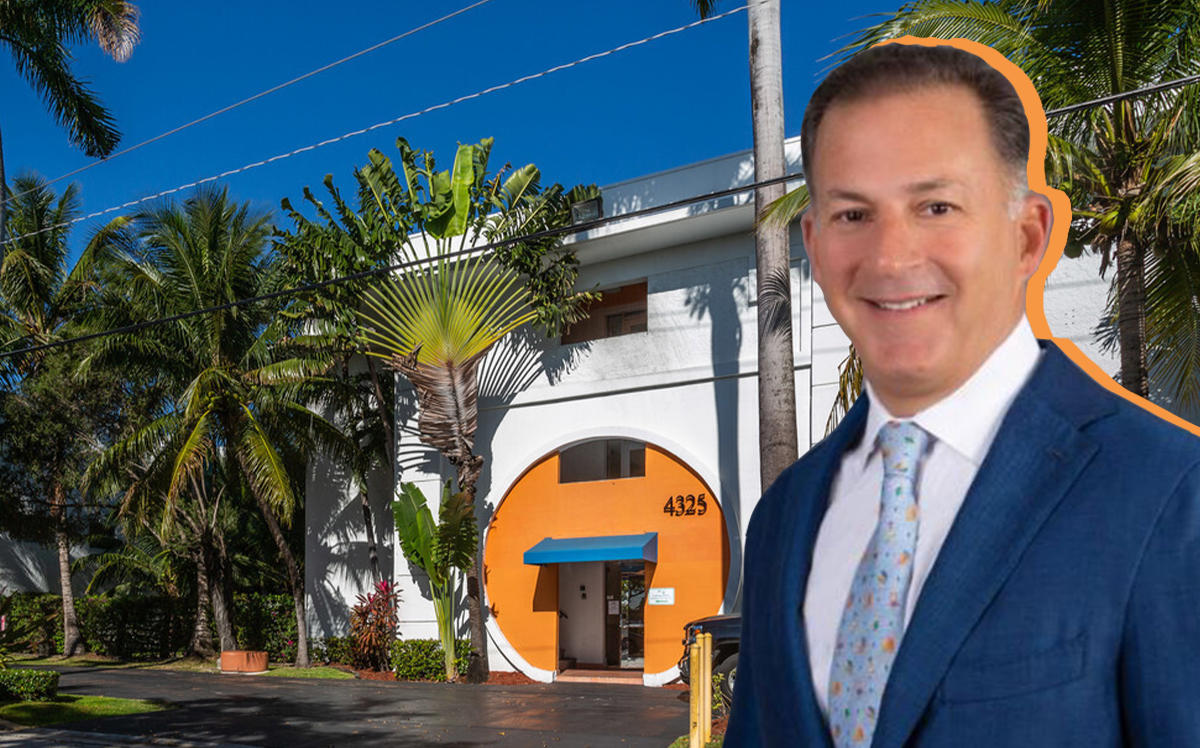 The owner of Cervera Real Estate Ventures acquired two apartment buildings near Miami International Airport for $13.2 million, with plans to redevelop the site for a future development project.

The seller operated the apartments as short-term rentals, and Cervera plans to convert them back to traditional apartments after a renovation, according to the release. Cervera eventually plans to redevelop the site, a spokesperson said.

The purchase was part of a 1031 exchange.

We are sad to announce the passing of Javier Cervera Sr.