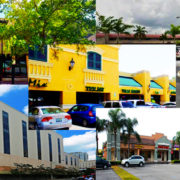 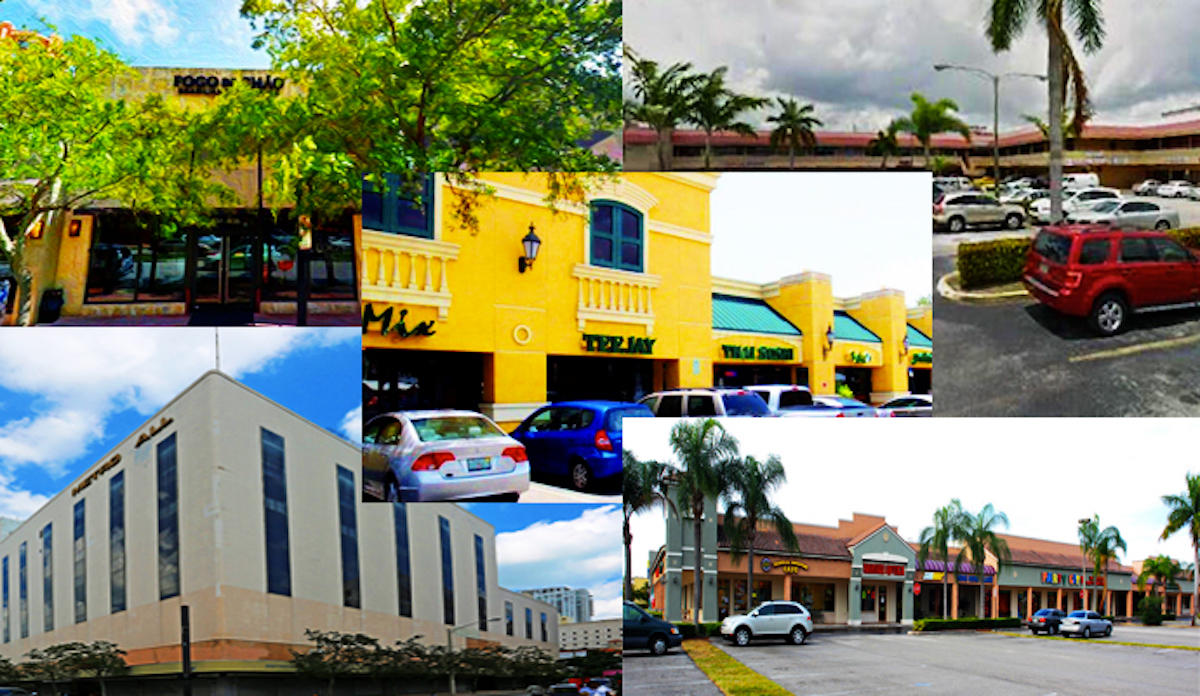 With experts predicting a “retail apocalypse”, South Florida has remained a lone exception. In June, the top retail deals included three traditional shopping centers, a building in South Beach, and the sale of the Metro Mall building in downtown Miami’s jewelry district. 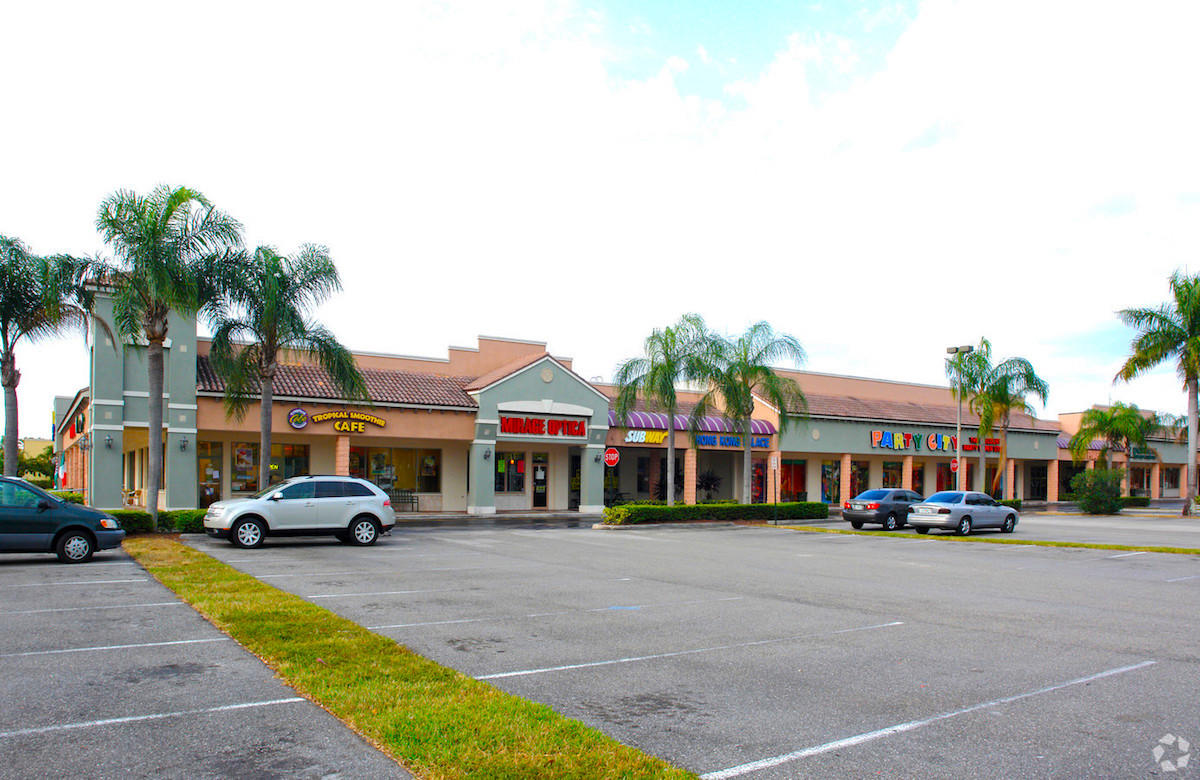 Palms Plaza was built in 1988 and last sold for $18.5 million in 2011. Tenants include Party City, Chase Bank and a standalone Olive Garden restaurant. The 9.4-acre property includes about 400 parking spaces. 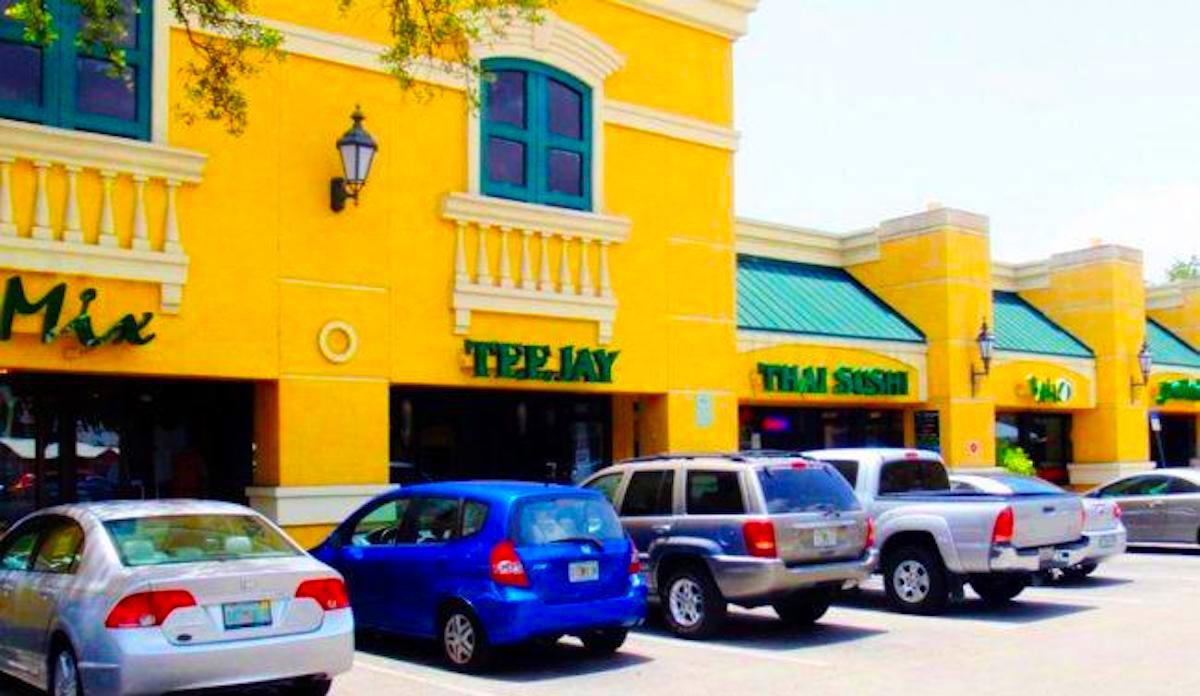 Grass River Property and Downstream Realty Partners increased their investment in the Broward town of Wilton Manors. Property records show the partnership paid $21 million, or about $270 per square foot, for a 78,600-square-foot shopping center at 2200 and 2292 Wilton Drive. 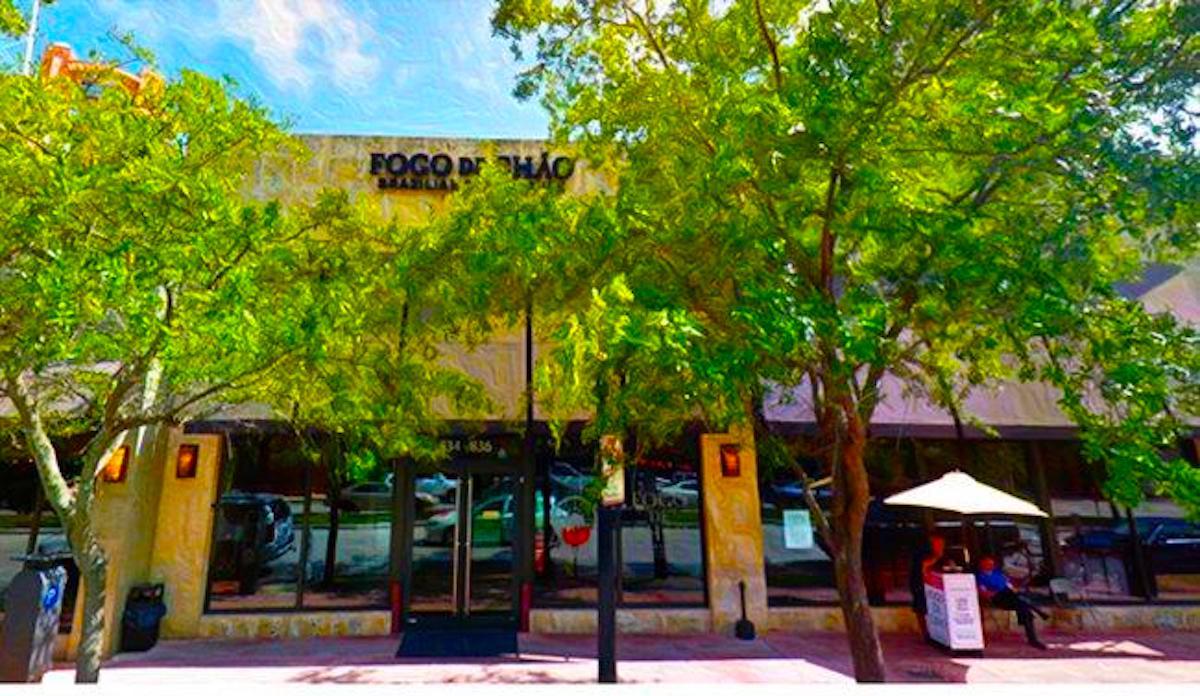 The buyer was represented by Marcus & Millichap’s Scott Sandlin and Alex D’Alba. The 12,000-square-foot building hit the market two years ago for $19.5 million. The sellers paid $2.8 million for the building in 2005, records show, and renovated it in 2007.

The restaurant recently extended its lease and now has 10 years remaining. Fogo de Chao has operated there since 2008. 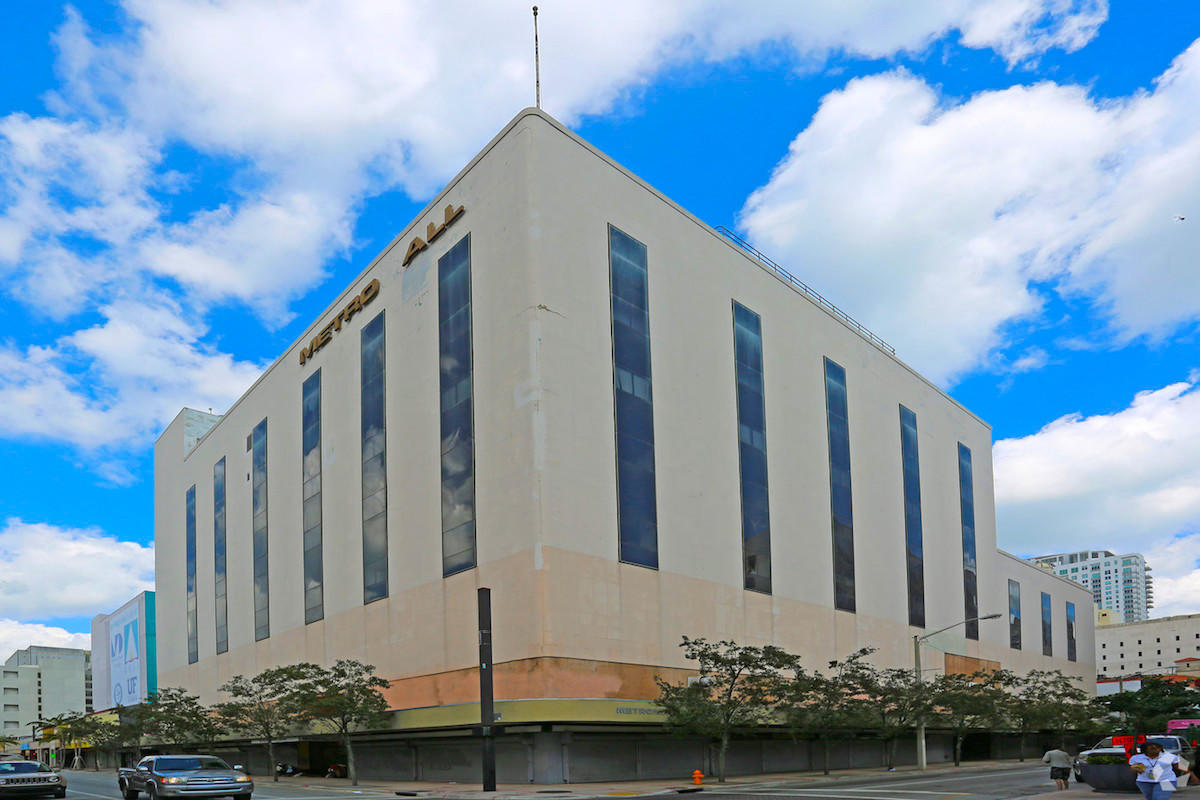 Levy plans to renovate the 225,000-square-foot building into a luxury jewelry center. The building, built in 1926, sits on a 33,750-square-foot corner lot that’s zoned for 810,000 square feet, 774 units and at least 80 stories of development. Levy acquired the building’s master lease and 84.2 percent of the land.

Levy rose to real estate prominence through several high-profile residential condo conversions in Manhattan, but his real estate empire unraveled during the recession. In 2011, he was permanently banned by the New York state Attorney General’s office from selling condos and co-ops in the state, and has largely stayed under the radar since then. 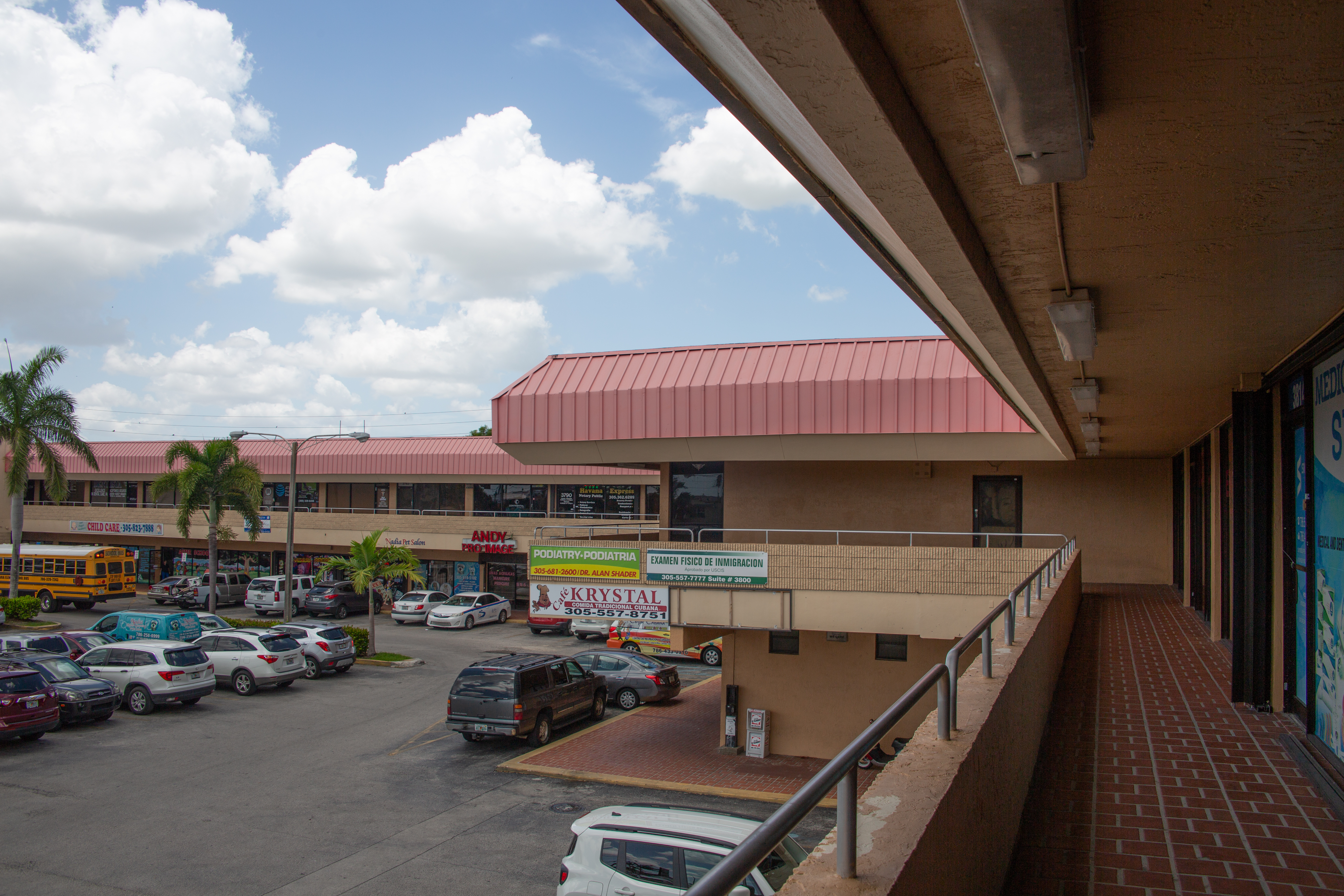 Cervera Real Estate Ventures paid $11.3 million or $150 per square foot for a shopping center at 3800 West 12th Avenue in Hialeah, with plans to reposition and renovate the property.

The seller is an affiliate of Leon Medical Centers, which paid $11 million for the 74,350-square-foot building in 2015. The seller originally intended to convert the property into a medical center, Javier Cervera said.